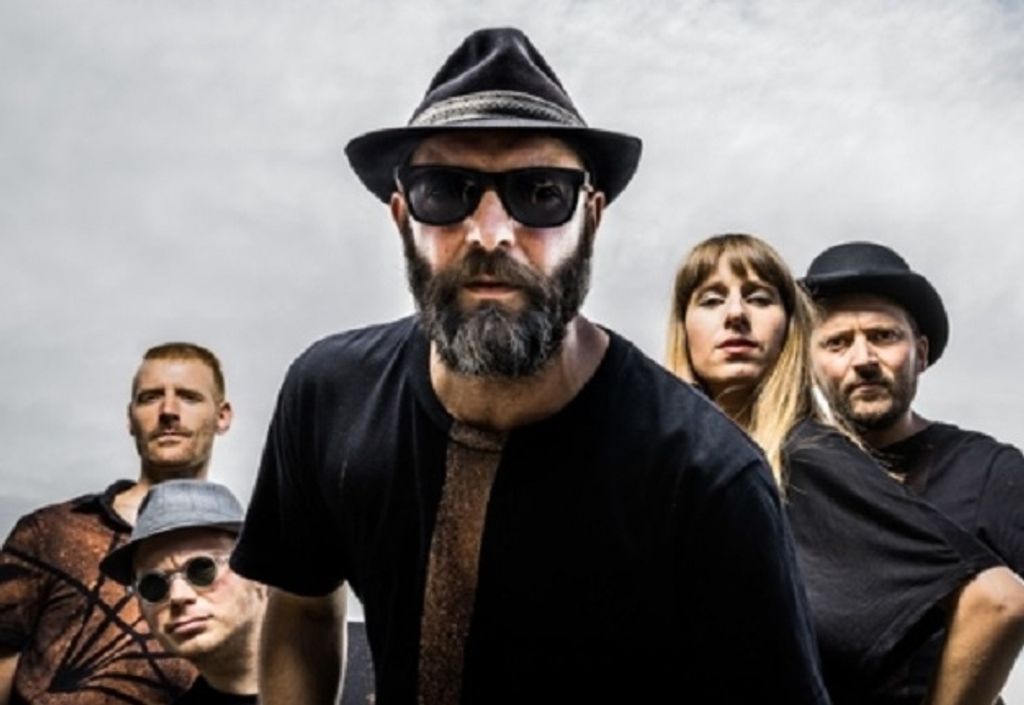 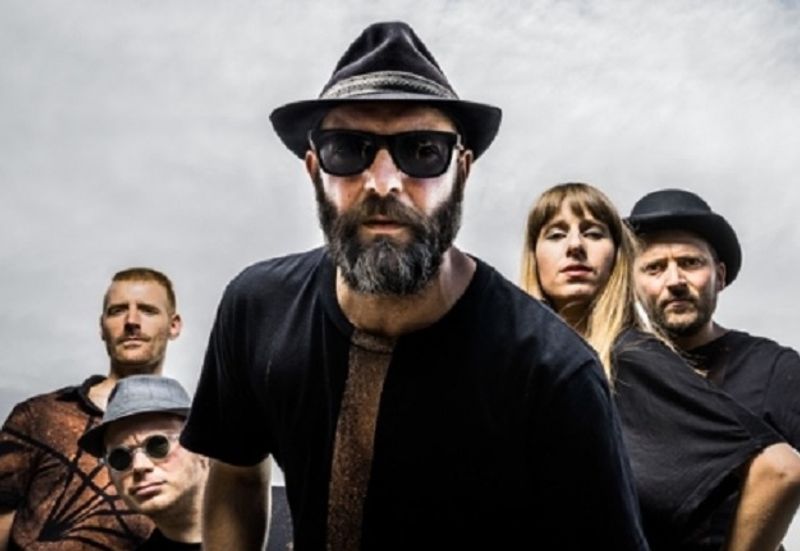 If music is a drug, Jaro Milko & The Cubalkanics are loaded. Inebriated Balkan rave-ups share the stage with psychedelic Peruvian chichas. Stoned sambas and sunbaked rebetikas slide seemlessly into slinky montunos. Overdriven cumbias simply make your ass want to move. And through it all, Milko's fuzzed-out surf guitar shimmers and slices as sharp and cool as a Cuban machete blade.

Jaro Milko and the Cubalkanics are a musical project without borders, wild and wonderful. Bringing together the sounds of Cuban and Balkan music, the five-piece Swiss band have fused these separate musical traditions into their debut 2014 album “Cigarros Explosivos”. The lead singer Jaro Milko started the Cubalkanics in 2010 “I was thinking of the people more than the instruments when I set the lineup,” he explains. “I knew I wanted a band with a different sound, and we don’t have a bass player.” He found trombonist Luke Briggen, and in him also found a secret weapon. “He actually plays some of the basslines. He has a pedal that lowers the notes by an octave. To me it sounds just like Balkan brass and that’s what I want.” With Eric Gilson’s organ picking up the rest of the bottom end, “which is very ‘60s,” the band was set. The offbeat syncopation in the album offers a nod to ska while keeping its feet dancing in Latin America, and many of the melodies and lyrics are homages to time spent in Cuba.