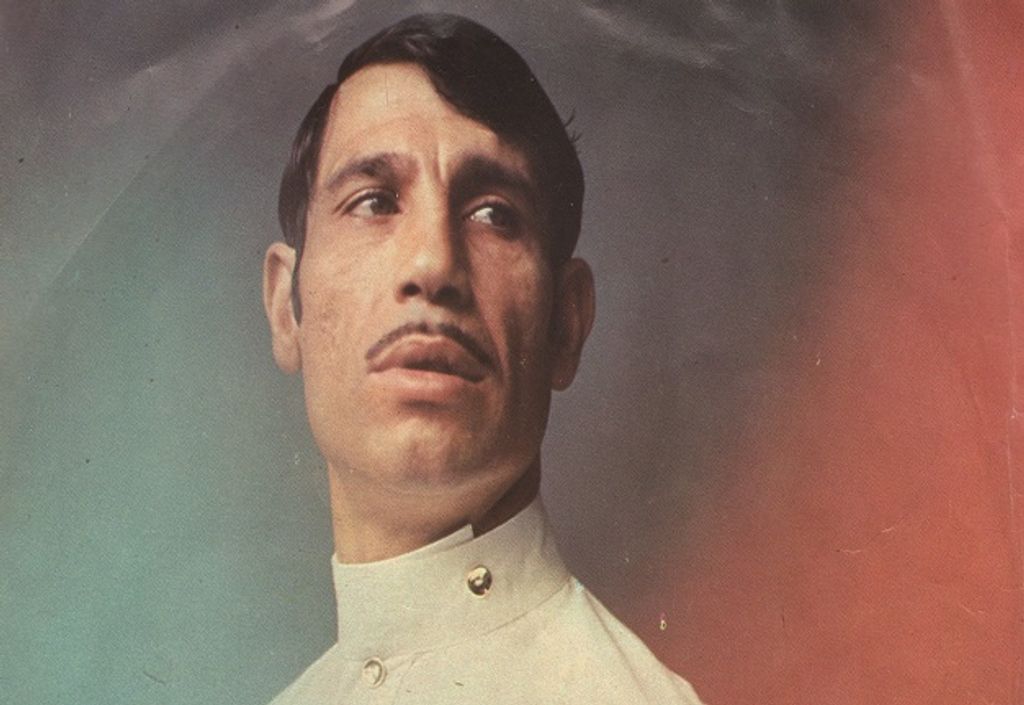 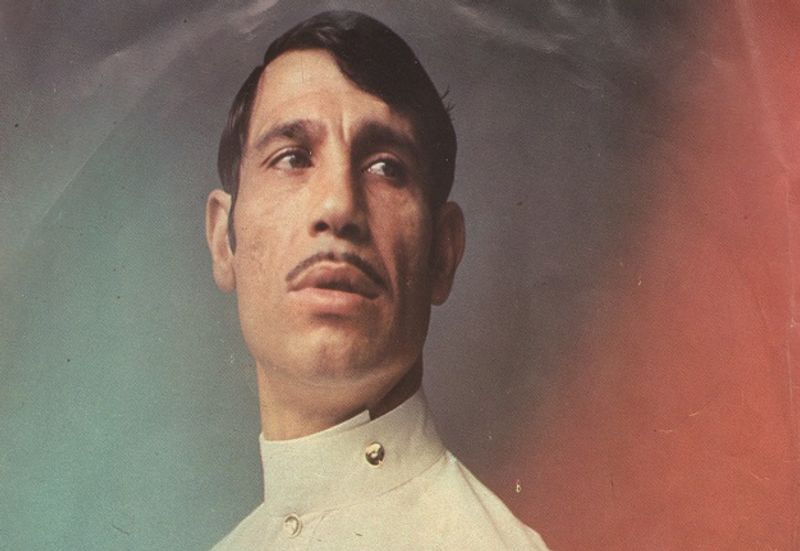 Stand Up, People is an astonishing collection of rare Pop songs by Eastern European Roma Gypsy musicians from Tito′s socialist Yugoslavia in , 1960-1980. Combing rootsy Gypsy Folk rhythms with the new influences of Bollywood film music, Turkish psychedelia and British and American Pop-Rock, these are the songs of sophisticated artists who were captivated by modernity, but who had not lost sight of the old themes of love, loss, and life on the road. Stand Up, People builds on the success of Asphalt Tango Records′ "Sounds from a Bygone Age" series, which gathered together long-lost gems of Romanian folk music. Now delving for the first time into the untapped riches of the former Yugoslavia and the Balkans, Stand Up, People presents the diverse and almost forgotten sounds of 60s and 70s Balkan Music from Serbia, Macedonia and Kosovo, with nineteen tracks that highlight the flowering of Roma Gypsy culture in that period. The songs have resurfaced thanks to the vinyl-hunting efforts of London duo Vlax Records (Philip Knox and Nathaniel Morris), who have rescued the original 45rpms from provincial fleamarkets across the Balkans, or dug them out of the darkest corners of the vaults of the National Library in Belgrade. All the tracks were then painstakingly restored to their former analogue glory at Carvery Cuts Studio, London.

Stand Up, People features the raw, the beautiful, and often the surprising, showcasing Roma musicians′ early experiments with synthesisers, electric guitars, and their growing sense of identity with their ancestral homeland, India. We hear incredibly rare early recordings of the King and Queen of Gypsy music, Šaban Bajramovic and Esma Redzepova, displaying the soulfulness that launched their careers. Other singers are less famous: Muharem Serbezovski and Medo Cun, for example, whose high-octane songs feature driving rhythms and a freewheeling Jazz aesthetic that reaches its peak in spiralling improvised solos. What is perhaps most remarkable about Stand Up, People is its inclusion of incredibly rare Kosovan Roma music. This work, exploiting distinctive oriental sounds, has lain unheard for decades. From the Kosovan Roma wedding-singing superstar Nehat Gaši to super-rare artists who only ever released one single, Stand Up, People digs deeper into the corners of Balkan Roma music than ever before.

The lovingly restored audio of Stand Up, People will be released as both a striking double 180g vinyl - the first fifty of which include signed and numbered rizoprint posters by award-winning illustrator Isabel Greenberg - and as a beautifully designed CD. Both formats come with detailed liner notes, packed with photographs, exploring the history of these Roma musicians and of the Yugoslav scene they pioneered. Best of all, Stand Up, People presents, for the first time, complete English translations of all the Romani-language songs, laying bare the stories and poetry of these incredible artists, and the full sophistication and beauty of their Balkan blues.